A patient with a past history of cardiovascular issues and 30% ejection fraction developed a cough with hemoptysis. His scans showed an increased pulmonary hypertension of 90 mm Hg. It used to be at 40 mm Hg a few months ago (normal should be less than 30). He was given various cough medicines by the pulmonologist and cardiologist but the hemoptysis continued.

I checked his serum calcium level and ionic calcium. Both were low. He was on oral calcium tablets 1000 mg every day for a few months and yet it was low.

We gave him homeopathy cal carb 200c 4 drops once a day for 3 days. After 3 days the hemoptysis stopped and his cough reduced to almost nothing.

Rationale : High IL 18 can push calcium into blood vessels worsening atherosclerosis causing both the elevation in pulmonary hypertension and a reduced calcium levels. His  PTH and calcitonin were both normal. Calcium is required in blood clotting. 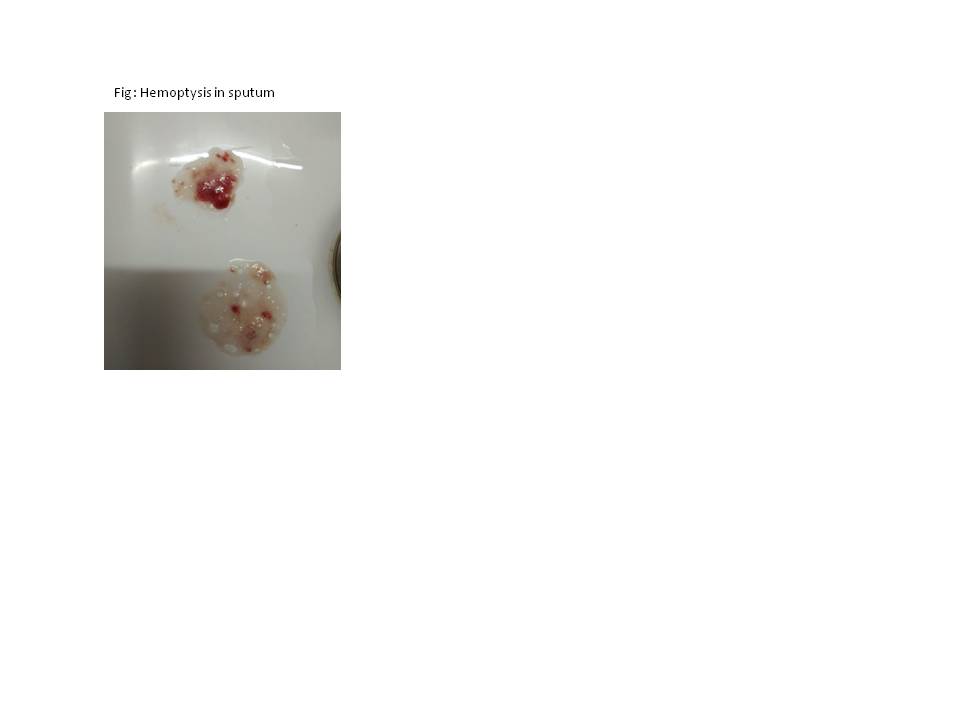