Sharing my case of meningitis with persistently high ESR starting from 98 and slowly reduced to 39 (almost 9 months).

5 year old boy with speech delayed came in for referal to a hospital. I started him on croc 1 TDS .
Within few days he was able to utter a few wods and keep talking till 3 am.
They decided not to go to hospital and continue our meds.
I have started to increase the dose now.

A old patient had several painful corns on the feet, she also has raynauds making the corns worse.
I used topical chelidonium+podophyllum tincture. Applied twice a day for 2 weeks.

After 2 weeks all the corns softened and dissolved out.
Patient could not do surgery since the blood flow was poor.
Topical cheli and podo is a great way of treating difficult corns

A doc friend of mine was having frequent ineffectual urination. He was on urimax to improve urine flow and diagnosed with BPH.
He was on the prostrate combo but no avail.
In BPH cases zinc is a good idea but no matter how much I have dosed in the past it doesnt help BPH. I gave him curzinc 4 days ago. Quite a miracle really that in 4 days 90 percent of his troubles are gone.
Curcumin helps zinc enter in prostate tissue especially when its complexed to zinc.
Found a new use of curzinc!!

Case of back pain.

A doctor friend of mine had pain on the left side of the back. AN MRI showed a cyst in the lumbo sacral region, osteophytes and disc bulge. She was advised rest and hormone replacement treatment. HRT made no sense as she already had menopause at 45. HRT would not heal the cyst either.

Day before I gave her apis (for cyst), lachesis (disc bulge), cal fluor (osteophytes), curzinc (history of gluten intolerance). In 2 days all pain gone and no need of daily painkillers.

She had some dizzyness too so checked her BP and it was 140/90 yesterday. I put her on cholestrinum 30c and colchicum 30c. Cholestrinum removes arterial and liver fat induced inflammation, colchicum is used for leaky gut healing along with curzinc. Today her BP is normal and dizzyness has gone.

A case of severe fatigue

Patient complained of severe fatigue when asked what had happened said that she got a viral fever 20 days back after which she was unable to walk much or do simple chores. She would feel tired all the time and would want to lie down as she had no energy at all. She was on lot of vitamin supplements at that time.

Initially I gave Imusil and Glutathione which had not much effect. Then gave her low dose h2o2 drops — it worked like magic for her, her fatigue resolved in 3-4 days.

Sharing the case of a 7 year old down syndrome boy who could only communicate in mono syllables and that too just very few syllables. He also had rashes on and off which he described as pricking, would poke his mum to tell how he felt. He is a lovely child, very loving but just cannot communicate with his parents and family.

I increased the Croc to 10 BD and the apis to 3 drops BD. The rashes resolved and he started saying 2 to 3 words at a time.

I got a bit bolder and increased his Croc to 20 drops BD and its been 3 weeks now. He is able to speak in short sentences with confidence. The mum is ecstatic and grateful. Thank you Dr tariq…you now gave him quality of life.

A simple sharing of myself. About 5 or 6 weeks ago I came down with the virus. Then my wife too. We had no choice but to order grab food mainly fried rice and noodles.

Ten days later my blood pressure shot up to 160/100 mm Hg. With insulin resistance this happens to me when I don’t control my carbs intake. Lycopodium and IL10 didn’t help. Started micardis didn’t help. Added atenolol 50mg BD which I don’t like as it tires me out.

Then I reviewed previous lectures and realized my Lycopodium was 10m as I love the calming effects on my mind. I then got the 30c lycopodium as well as baryta carb and baryta mur both 6x and raulfia 1x and after 2 doses next day felt very giddy…checked BP had dropped to 100/60 mm Hg. Immediately stopped the 2 allopathic drugs. Until now BP 120/70 to 110/60 on only 1 daily dose of the homeopathic drops

A simple reminder to myself that potency is very important. The lycopodium 10m is excellent for stress but as Dr.Tariq says, effect on the body needs different potency 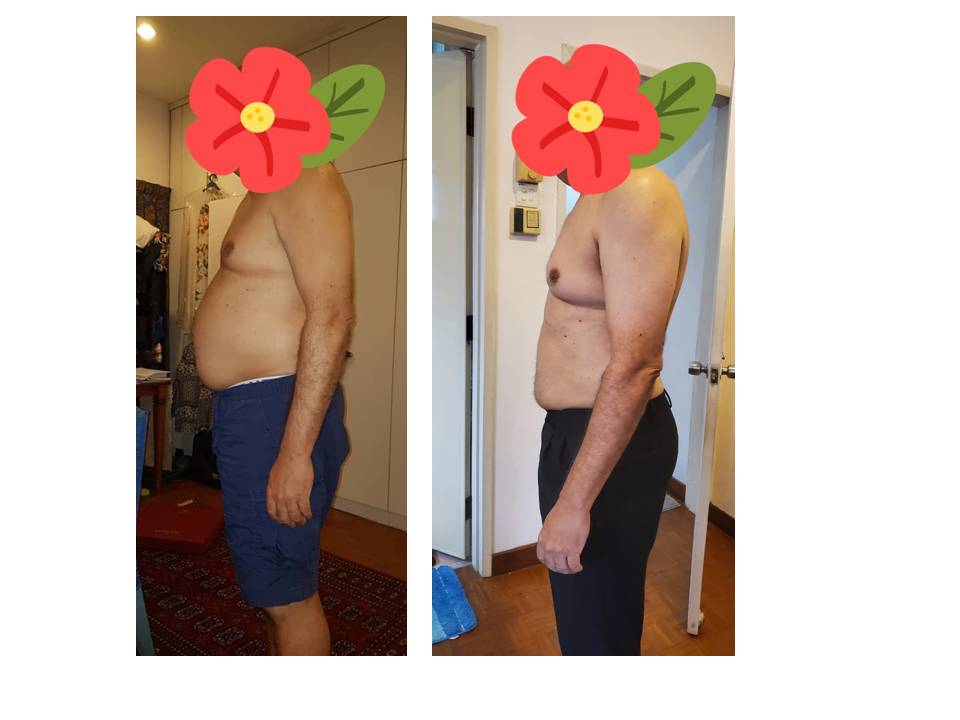 In Dec 2018, a boy then about 11 or 12 years of age was brought to me by parents. He hardly would talk to anyone (No, he was not born dumb), sometimes smiles to himself (usually out of place), often writes meaningless things, and could become rebellious and stubborn.
His parents said this has been going on for over 2 years. He’s consulting with Psychiatrists at a government Psychiatrist Hospital where they have been giving him Ritalin and some other antidepressants.
On probing more the parents told me the boy admitted that he was sexually abused by an older niece of his when he went on holiday at the niece’s family; and the niece confirmed his claims.
Now, this was 4 years ago when I had not known Dr. Tariq.
So, I placed the boy on a liquid supplement called Behavior Balance DMG and some other supplements. The parents claimed this helped him to some extent but after a while he relapsed.

On 09 February 2022, the parents brought the boy back after I called to ask after him. They said he has relapsed so much that he wouldn’t sleep at night, is often restless, he gets occasionally violent, still would not verbalise much (just some monosyllables), and is not making any progress with academics.
The mother was so concerned because one time when her husband was out of town the boy, one day, locked her up in the kitchen while she was making his food. It took hours before the boy opened the door.

So, I gave them Aconite, Lycopodium and Staphysagria .
Initially, the behaviour changed positively except that he still would not speak, but was calm, sleeps better and no longer restless or bangs the door.

Just when the family were rejoicing over the change in behaviour he suddenly started being aggressive again. So, I told them to stop the medications for a few days, and then re-start them again by giving them only once a day.

Following a re-start of the trio drugs he started doing well again. When they brought him to my clinic 3 days ago he looked happier but wouldn’t respond to my attempts on conversation.
So, I gave them LSD to be given just once for one night only.
Now, they called today to say since the dose of LSD the boy has been happy, now greets the mother in the morning, asking if he could help her with some chores, and the teacher said he now makes contributions at discussions in the classroom.